Trending
You are at:Home »Health »Breastfeeding During Pregnancy and Tandem Nursing
This blog has been viewed by: 930

Before we start with the discussion about Breastfeeding during pregnancy and/or tandem nursing, let us tell you what tandem nursing is. Tandem nursing is simply nursing two kids at the same time. This usually happens when you already have a newborn and find out you are pregnant again. In many western cultures where breastfeeding is common for kids who are more than two years old as well, tandem nursing can happen at a post-toddler stage too.

Many mothers choose to go ahead with tandem nursing while others try and ensure that the elder kid weans off. As a matter of fact, multiple mothers feel that tandem nursing is a good way to meet the needs of both the children at the same time so that later hassles can be avoided.

However, a lot of mothers find it difficult too and hence delay their pregnancy till they are sure that their toddler has grown up enough to take care of themselves.

In this blog, we talk about the various implications involved in breastfeeding during pregnancy and/or tandem nursing. 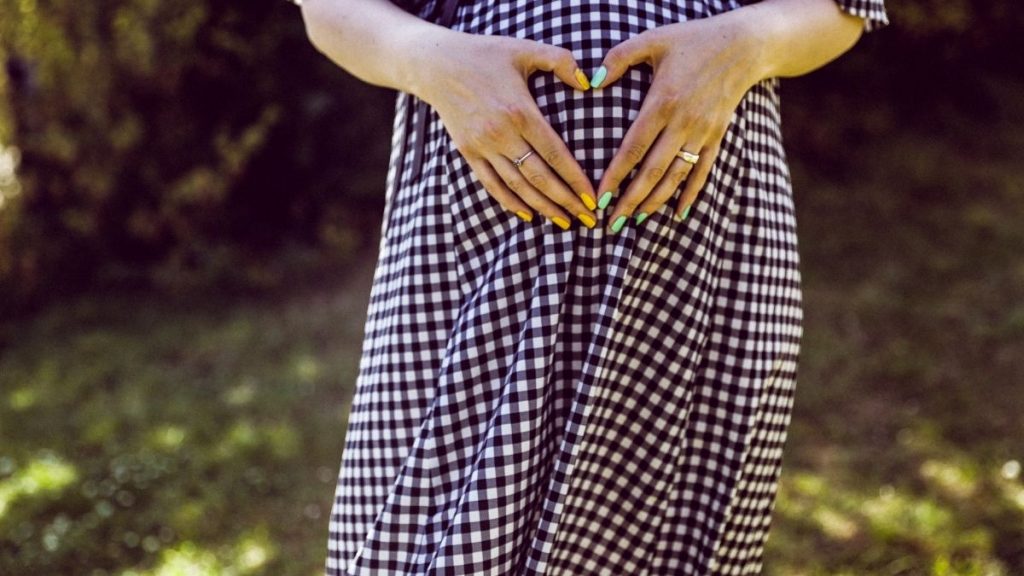 Is Breastfeeding during Pregnancy safe?

If we talk about the mother then yes, breastfeeding during pregnancy is completely safe. The same holds true for the unborn baby and the breastfeeding toddler too. No evidence has been found that would suggest otherwise. Of course, it is a given that the breastfeeding mother will have to take extra care of her own nutritional needs but that’s about that. One common concern that gets raised often is the generation of oxytocin released by nipple stimulation which may result in triggering early labour.

While that may be a possibility, it is also important to note that the uterus is absolutely oblivious to the presence of oxytocin throughout till of course, it is the natural time for labour. So, while the early onset may happen towards the end of the eighth month, the rest of the time- there is absolutely no risk whatsoever.

The Change in the Milk Quality and Quantity

Around the fourth or fifth month of your pregnancy and also the consecutive breastfeeding period, the milk supply decreases. In addition to this, due to the hormonal changes that usually happen around this time, the composition of the milk would change too. In case you are breastfeeding a baby that is less than one year old, his/her nutritional needs can be ascertained by monitoring the weight gain.

This shall give an indication if the baby is getting enough nutrition or not. Also, many times the hormonal changes result in a change in the flavour of the milk which prompts the children to wean entirely.

Many times, mothers who are breastfeeding during pregnancy get concerned that the baby might be feeding off the colostrum that the newborn might need. Please understand that no matter how often or how long the already born breastfeeds, the colostrum shall always be available after birth for the newborn.

Also, another important thing to remember is that the breasts are totally respondent to the requirements that your kids might have. Hence, depending upon the demand that there is, they are usually able to produce enough. Also, most toddlers feed way less than an infant and hence that would cover the tandem nursing bit too.

A Look at the Practicalities of Breastfeeding During Pregnancy

It goes without saying that priority should be given to the newborn first because they need the nutrients and antibodies present in the colostrum. A lot of children tend to breastfeed more in the early weeks when they see their newborn siblings breastfeeding. A lot of them would also want to feed just at the time the newborn is being fed.

However, please ensure that while this may be allowed for the first few weeks, it is important that the same is addressed with the toddler. By gradually making them understand that the newborn needs more, the constant double-nursing can be cut down significantly.

The Other side of Tandem Nursing

For some mothers, tandem nursing or breastfeeding during pregnancy may be difficult. The demands of the toddler, as well as the newborn, are huge and not everyone can accommodate both. Thus, if at any stage, the mother feels that it is stressing them out, it is advisable to discontinue the same.

Also, please feel free to talk to the doctor about it. Pregnancy as well as handling a toddler- both are mentally as well as physically intensive processes. Hence, it is of paramount importance that you take care of yourself first.

Because you see, if the mother isn’t okay, can the kids ever be fine?

Hoping this piece helped you get some perspective. At Nurturey, our Pinkbook tools are curated specifically to help expectant mothers ease through their pregnancy and the mothers with newborns to track the growth of their little ones. Through our Pinkbook app, you can get dedicated insights about vaccination insights, growth milestones, and health requirements as well as get access to curated NHS content tailored to the stage of pregnancy you are at. There is a lot more to explore so feel free to install the app!