Trending
You are at:Home»Junior School»Too much of a good thing?
This blog has been viewed by: 1,897

Technology is here to stay and to play a bigger role in our lives. Our children are waking up in the age of technology. They have not seen dial-up connections or anything less than a smartphone or a tablet. They are the new generation that thrives on technology.

Who wouldn’t love pressing some 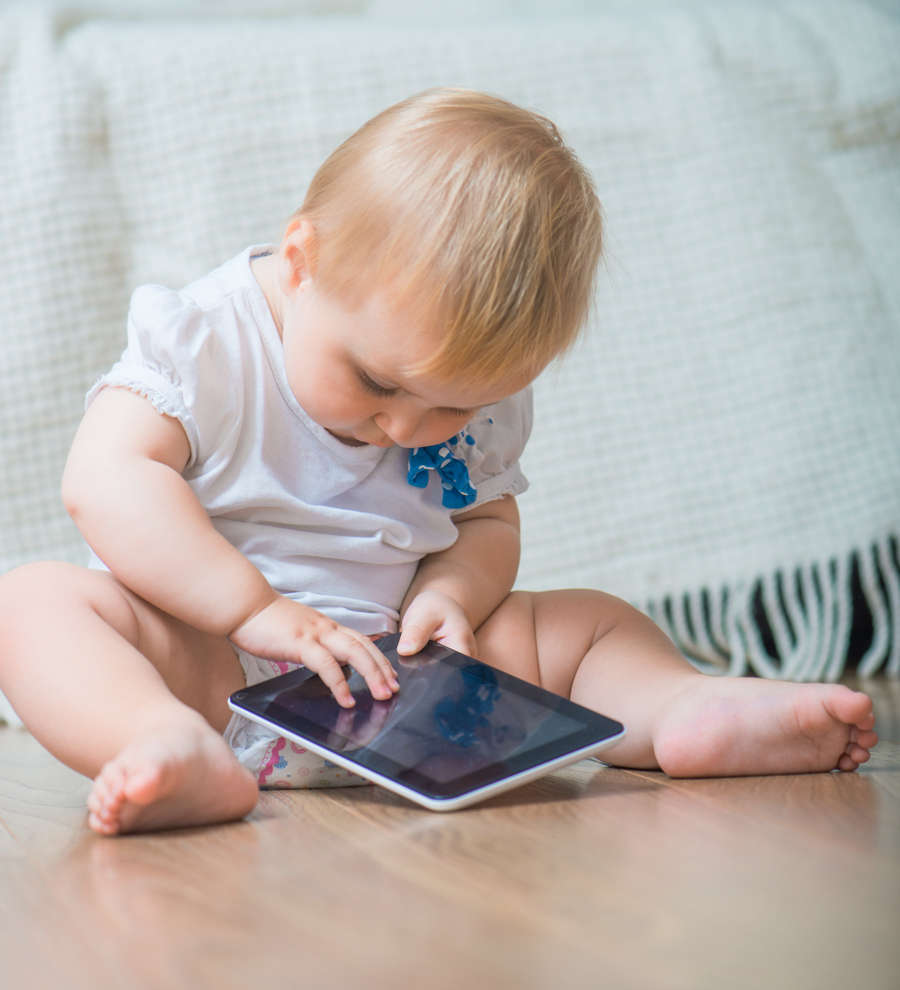 buttons and making things happen? Children find technology
fascinating as it allows them to do clever things. Computers for example require the manual skills that young children do not possess but with the invention of tablets, manual skills are redundant. The tablets are small enough to hold and the swipe-system is a toddler-dream come true. And if you hand over your tablet to the app generation and they will give you a lesson or two in technology. Surveys done by manufacturers show that a third of babies know how to use these devices before they can even talk.

In the past, there have been concrete studies pointing to the negative effects of television and video games claiming that fast-changing and attention-grabbing images on TV may cause concentration problems in children. But what about tablets and smartphones? Are they equally harmful?

Conclusive?
Until there are further studies proving or disproving the negatives of phones and tablets, paediatricians suggest limiting your child’s exposure to these gadgets to an hour a day. Children should also not have easy access to them in their rooms.

Too much of anything is bad, our elders say. Maybe it’s not true of technology but let’s play safe until the verdict is out.

Aakriti is a creative writer with experience in the advertising and publishing industry. As a mother of a 5-year-old she understands the joys and challenges of parenthood and writes researched articles to assist new parents in their journey towards raising well-adjusted and happy kids.